This is a re-blog of an excellent discussion by Campbell Craig of Alex Anievas’ new book, Capital, the State and War (2014). This book builds upon Kenneth Waltz’s 1959 publication of the same name, which aims to explore the recurrence of war; looking beyond reasons of human nature and regime type, which were considered to be inadequate explanations alone. Anjevas builds upon the Marxian theory of uneven and combined development to theorise contemporary international relations. This theory was developed by Trotsky to explain how uneven economic competition between counties whose economies are intertwined leads to interstate conflict. Craig provides a detailed analysis of the relevance of Anievas’ wok in explaining the ‘thirty year crisis’ of 1915-45. He draws attention, however, to the weaknesses of the theory of uneven and combined development in explaining international relations post ’45.While, however, as Craig argues, ‘there has been no war among major capitalist powers’ since the end of WW2 there have, of course, been various intrastate wars where the interests and agendas of major capitalist countries have been – and continue to be – played out.

The Disorder Of Things

A forum contribution from Campbell Craig, the first in our series responding to Alex Anievas’ new book, Capital, the State and War. Campbell is Professor in International Politics at Aberystwyth University, and the author of several books, including Glimmer of a New Leviathan: Total War in the thought of Niebuhr, Morgenthau and Waltz (2003), The Atomic Bomb and the Origins of the Cold War (2008, with Sergey Radchenko), and more recently America’s Cold War: the Politics of Insecurity (2012, with Fredrik Logevall). Campbell’s work has appeared in World Politics, Ethics & International Affairs and the Review of International Studies. He is also currently finishing an article on the nuclear revolution and neo-Trotskyism. 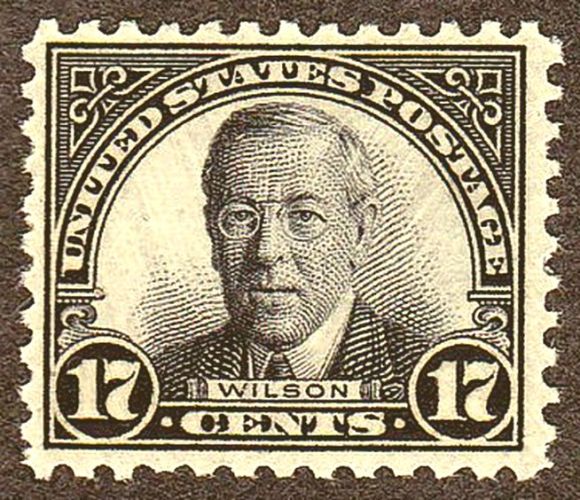 In 1959 Kenneth Waltz published Man, the State and War, a study of three different levels of analysing international relations and their attempts to answer the question why war recurs. Waltz tackled his…